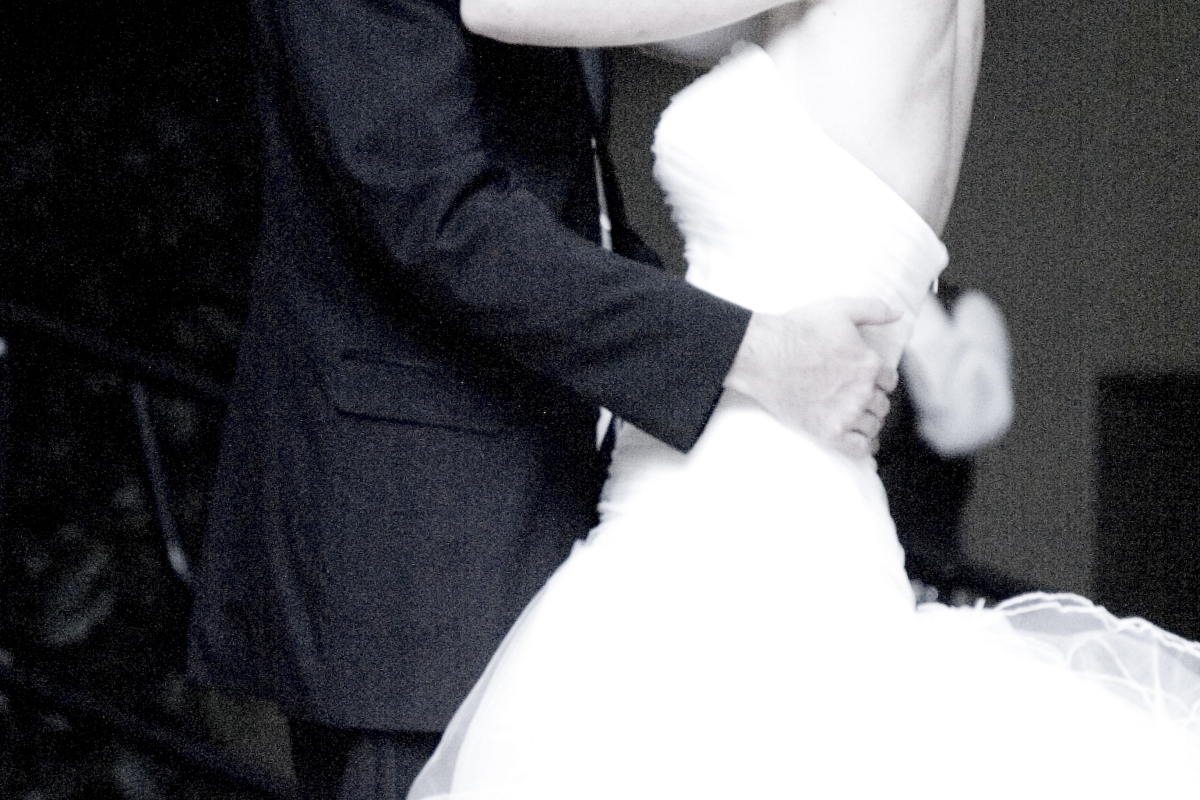 So I was recently with a friend, and she was sharing her wedding scrapbook.  It was the best, because I didn’t know them back then, and I’d never seen their “baby” wedding pictures or heard the stories.  I was so grateful she dug them out and told her story.  It was so much fun.

So, as we are now celebrating our 7th year of marriage, and some of you didn’t know us back then, I thought I’d do a post with photos.  Because I can, it’s fun, and reminiscing makes me happy.  Our wedding was beautiful and it was before Pinterest and we still rocked it.

Davin and I met in January of 2007 and were married in September of 2007.  I remember at one point, I had this feeling that he was my husband before we even started dating.  It made no sense, because I wasn’t even trying to date him.  I just have this vivid memory of being in his house for a Super Bowl party, and looking over at him thinking, hey that’s my husband, and this is my house.  I can’t explain it, I just had this feeling.  I thought it was a pretty crazy-random thought and dismissed it as one of those things where I figured I’d just see what happened in our lives to decide if it was true or not.

The weekend before he told me he liked me, I was in my classroom on a Friday afternoon briefly prepping for the week ahead.  I had this strong feeling that I should make sub plans for the following week.  It’s something I’d never do, unless I knew I was going to be absent.  I’m more of a teach off the cuff kind of teacher anyway, so I didn’t typically super detail out my lesson plans, I’d just prep, overview and go with it.  But it was such a strong feeling, that I completely wrote out the next weeks lessons as though someone else was going to do it for me.  I actually wondered if I was going to be in the hospital or something.

Thank goodness, because the following night, Davin told me he liked me.  We went on our first date the next day and he kissed me that night.  I was a complete basket case the whole next week, and I was so grateful for my “sub plans” to help me actually teach.

God knew what was up, the Holy Spirit totally helped me out and I didn’t even know what was going on!

After dating two weeks, we both knew we were in it for reals.  It was like I had known him my whole life.  I can’t think of any other experience that has been like that, it’s like time couldn’t hold back the truth, that we’d already spent our lives together, even though we were just starting out.

We dated four months before we got engaged, and were married three months later.

Then we did it!  The sky was cloudy and it rained earlier in the day.  It was my kind of perfect day.

My dad performed the ceremony.  He’s a minister, so it was legit;-)

Moving on to the reception inside. 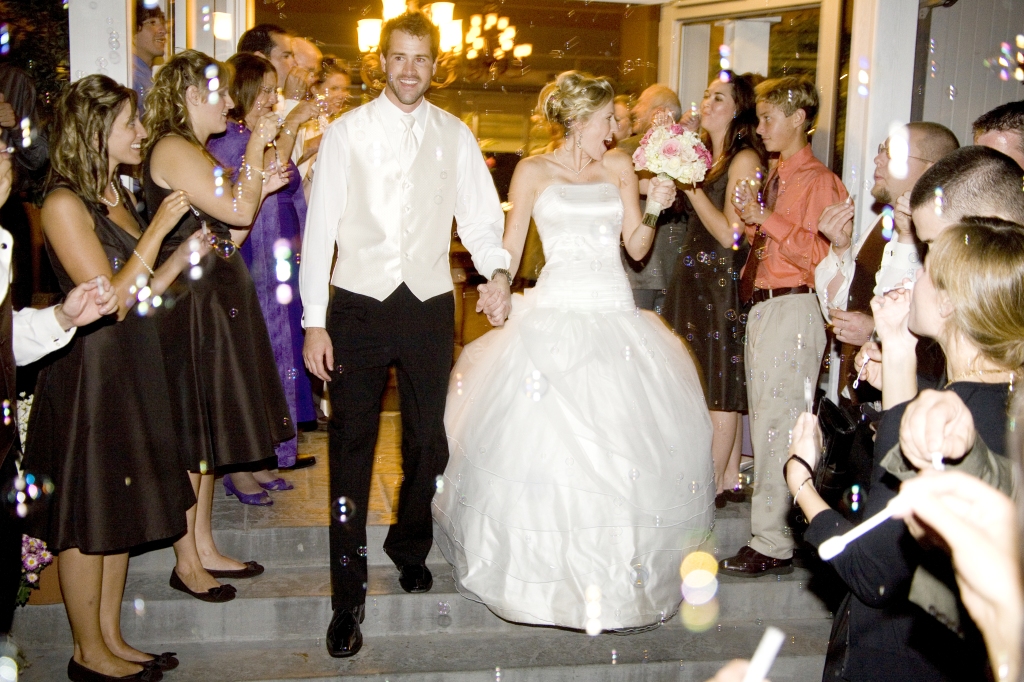 So here’s what I’ve learned so far.

We go into marriage, thinking it will be like this, and it is. 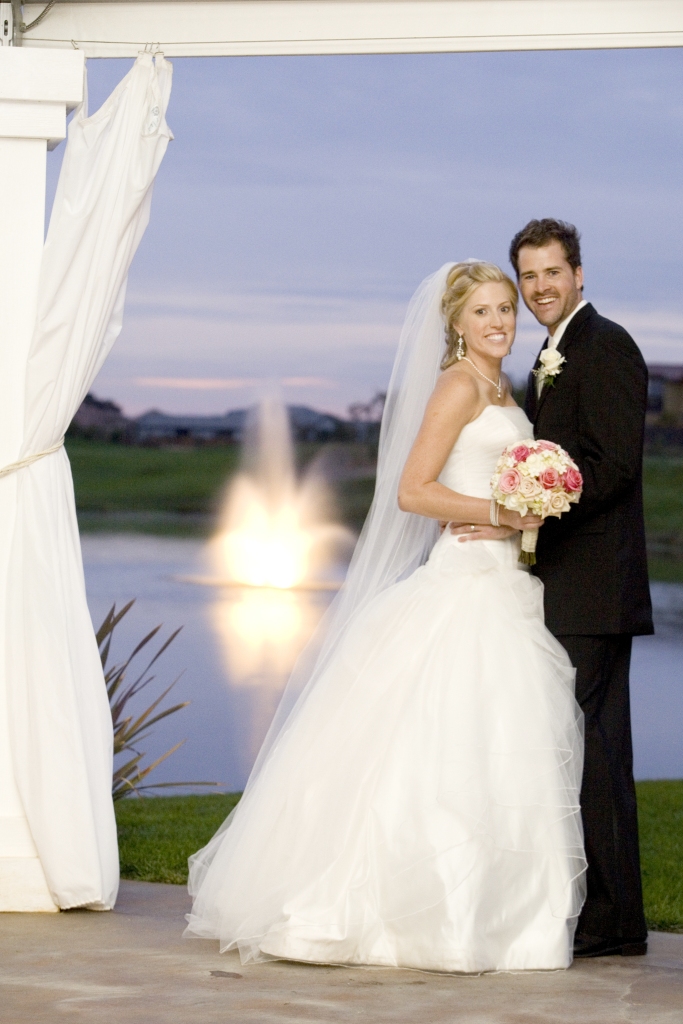 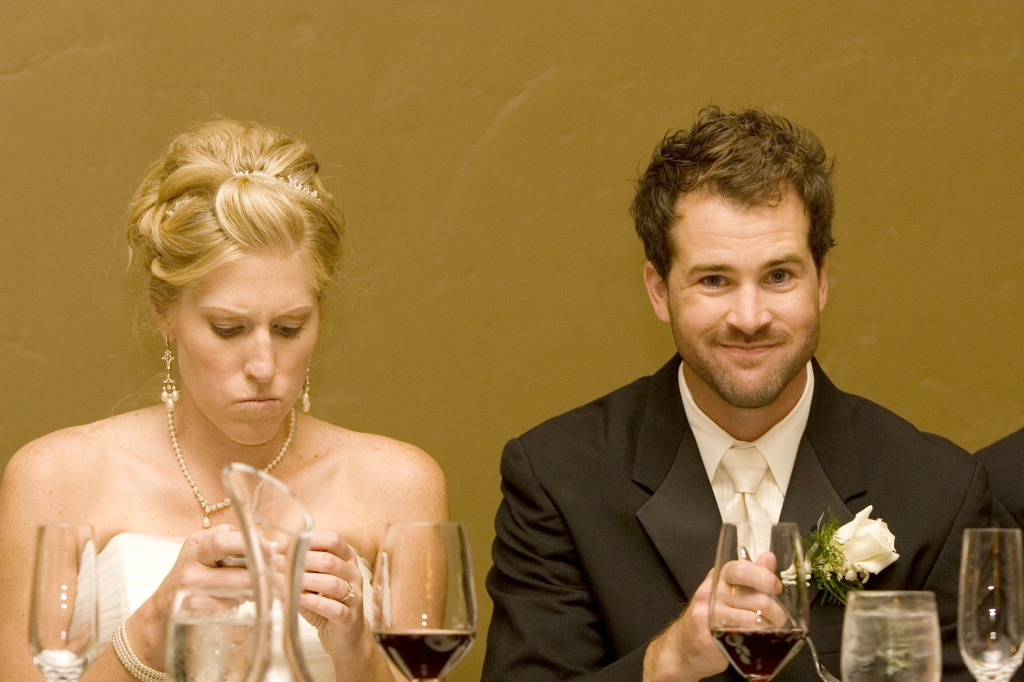 I’m glad to say that I’m still married to my best friend. 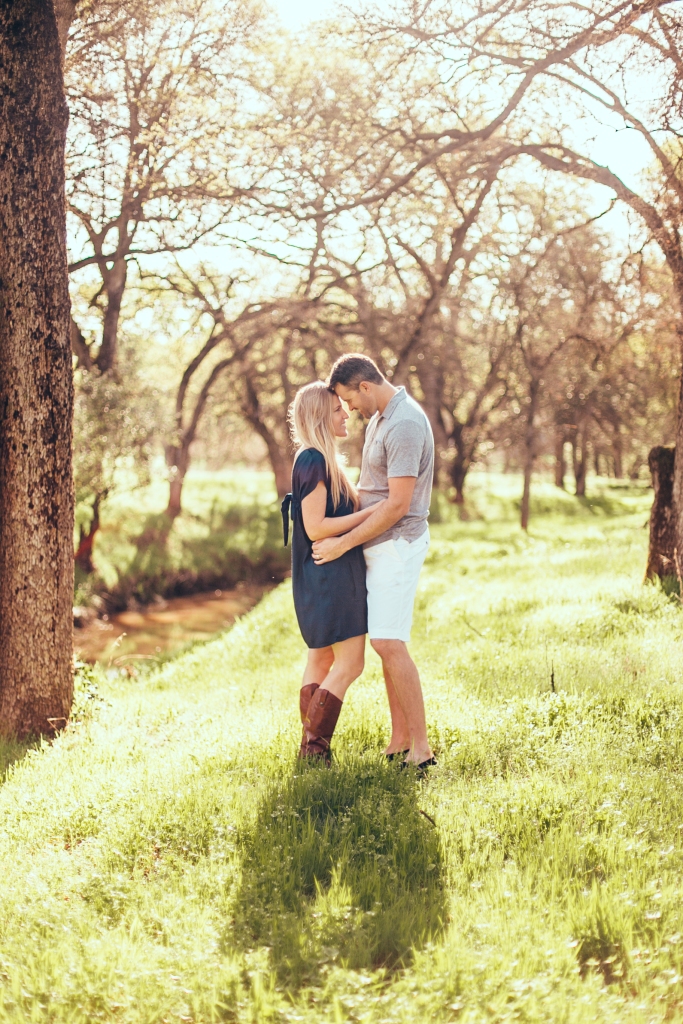 “A happy marriage is the union of two good forgivers.” – Ruth Bell Graham

Our marriage isn’t perfect, because there is no such thing as a perfect marriage.  It’s just a marriage that is full of love and forgiveness, because we’ve put Christ at the center of it.  And he’s been the one to hold us together.

I’d say 97% of our days have been really fun, and 3% have been kinda crappy.  And those aren’t too bad of stats.

Davin, if I get to live out my days with you by my side, I will be one blessed girl.

2 thoughts on “It’s our Anniversary”