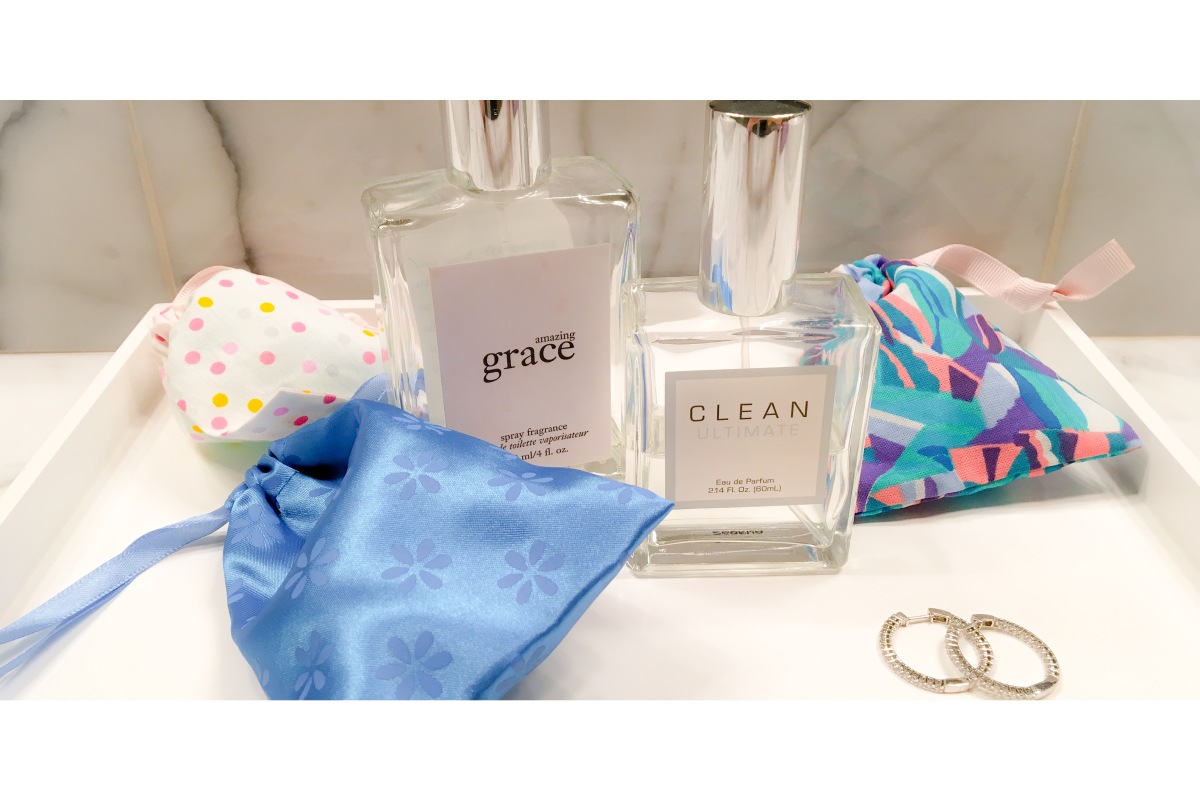 Now that Carly has helped us organize our homes – I thought I’d throw in some recent discoveries to perhaps better our lives as women in general.

First things first, Davin and I were watching Jimmy Fallon last night and we saw a guy who wrote a book called, Tools of Titans.  He talked about all the interesting things that highly successful people do.  One of the things he mentioned was that many of these individuals are serious about sleep.  I super want to buy the book, however I have like ten books I am still in the middle of, so I might just subscribe to Tim Ferriss’ podcast for now – we’ll see if it’s any good, at least it’s free:-)

Here is ONE thing he highlighted from his book on the show that I thought was very interesting and Davin and I might give it a try next time it’s present giving time:

All the time.  He said this product has revolutionized his sleep.  It keeps your bed the same temperature all night long.  (The best Amazon review was from a guy who bought it for his wife who was experiencing hot flashes from menopause and now she sleeps thought the night.  How sweet is that guy?!)   I’ll let you know if we get one, but I was fascinated by the idea because sometimes we wake up because it’s too hot.

VITAMINS & Insomnia.  I just posted an Amazon review on Rainbow Light Women’s Mulitvitamins.  Here it is below:

I read TONS of reviews on many, many vitamins and settled on Rainbow Light because of the excellent manufacturing practices and other highly rated Amazon reviews. I’ve been taking these and the pre-natal version (when I was pregnant with our fourth) for the last two and a half years. I recently read some negative, 1 star reviews. I noticed that other women were getting migraines and suffering what seemed like hormonal imbalance. I have been suffering with migraines for the last ten years, so this was not a red flag to me, and they’ve drastically improved after taking Natural Vitality Natural Calm Magnesium Anti Stress, Organic, Raspberry Lemon, 16 oz each night before bed. However, since taking these vitamins, I have been sleeping though the night only three or so nights a week. The other four nights I wake in the middle of the night, am up for two hours and then fall back asleep. I just figured I was a stressed mom of four and to get used to it.

However, after recently reading negative reviews before ordering a new bottle, I noticed that other women said these vitamins contain the herbs, red clover and dong quai which mimic estrogen. I thought I’d do a test, and stop taking them for a few weeks, since I don’t want anything to do with mimicking or altering my estrogen levels. I switched to my kids vitamins, Freeda Vitalets-Children’s Chewable Raspberry Flavor – 250 CHW. Literally 24 hours after NOT taking a Rainbow Light Women’s Multivitamin, I have slept through the night EVERY SINGLE NIGHT since then and it’s been two weeks. I AM SHOCKED, and find it a little ironic that the small pill I was taking each morning to improve my health was actually decreasing it.

I am glad these work for so many women, this is just for those of you who may perhaps have a sensitivity to estrogen mimicking herbs, to keep an eye out for anything unusual, because it may be as simple as switching out the vitamin you take each morning to eliminate negative symptoms.

This would go for any women’s vitamin with the herbs red clover or dong quai in them, which most of the women’s vitamins contain some sort of herbal mixture.  What the heck?!   Who ever thinks that their multivitamin would cause hormonal imbalance, migraines or insomnia?   If this is true, then I am taking kid vitamins until further notice. 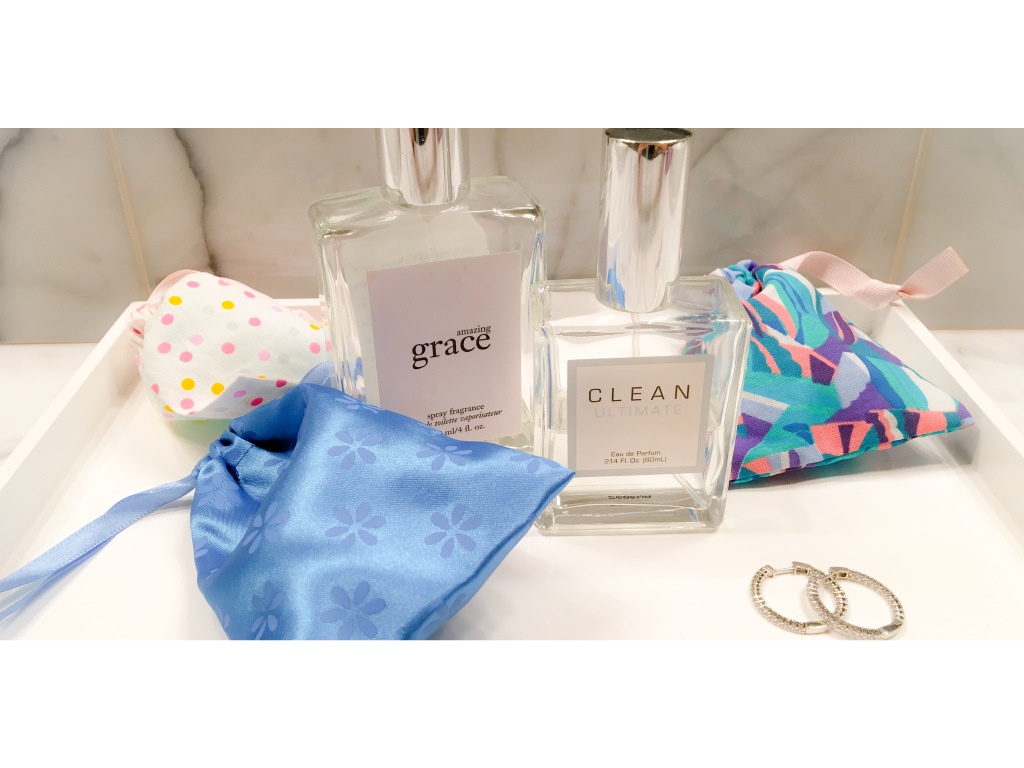 I first learned about this concept from Maskcara, a beauty blogger here.  That was over a year ago, and since I was breastfeeding our fourth, I didn’t have to concern myself with periods (yay!).  Since Evelyn stopped breastfeeding my periods have returned and I tried them out.  I read a ton of Amazon reviews (I should just dedicate this post to Amazon reviewers all around the world – thank you Amazon reviewers, you make the world a better and more informed place!) and went with three cups.  I didn’t want to get one, fail and give up. I wanted options!  I will say, everyone’s body is different, and what works for one may not work well for another.  One of my besties even picked up some cheaper, off-brands at Target and she loves them, so there is not a one-size-fits-all in this type of situation.

Here are the things you need to be okay with:

Before the cup, at the beginning of my period, I’d have to switch out a tampon in the middle of the night to prevent leakage.  Not anymore!  (TMI for dayz! Your welcome).

Here are my reviews on the three I’ve tried:

Lena Cup: Came with two sizes, made in California, FDA Registered.  Pros: Came with two sizes, thought this would be a great place to start because it gave me two options from the same manufacturer.  Con: Small Lena tried to wiggle out in Walmart, quite possibly user error but I can’t be too sure.

Lunette (Light to Medium Flow): This one worked perfectly.

Diva Cup (pre-childbirth): But you’ve had children you say.  I know, but I ordered it on accident and it might just be my favorite one of the bunch!

Check them out on Amazon and read the thousands of reviews from women all around the world, and then give your own feedback in the comments section:-)